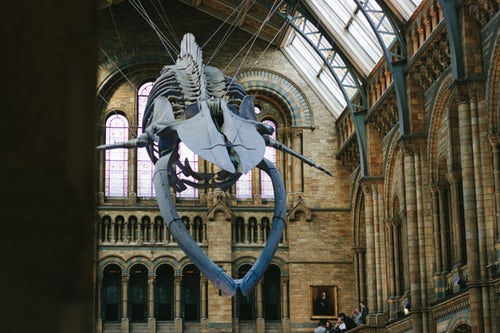 The National History Museum has attracted thousands of visitors from across the globe and has never disappointed. The regal and monumental architecture of the building definitely casts a great first impression. This museum also boasts about 300 working scientists and some of 19th Century Britain’s most sought-after historic specimens acquired by scientists in the likes of Charles Darwin. The museum has 70 million specimens in total, with some being extinct creatures. 46% of all visitors are part of a family group which means the National History Museum has more family groups than any other museum located in the UK. 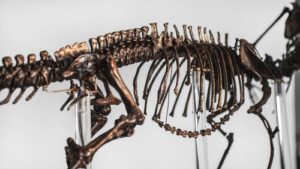 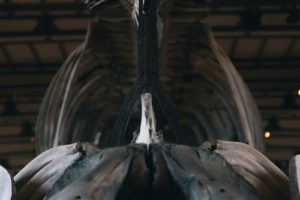 The museum lets in visitors from 10 am onwards up until 5:30 pm and can easily be reached via a short walk from the South Kensington Tube station. The museum is a huge tourist attraction with people who live around the corner coming in as well, so the line to get in can reach the next block. Coming in early will help save you a lot of time and you will be able to take more in. Admission is free apart from a few temporary exhibitions that have a cost attached. There are three entrances you can choose from: Cromwell Road, Exhibition Road and Queen’s Gate which is only open during extremely busy times. 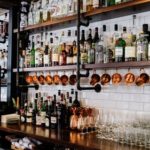 Previous Story:
Review of One of the Top London Haunts: Ledbury Restaurant 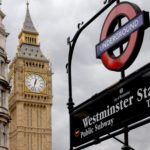 Next Story:
The Coolest Areas In London To Head Out For The Day